(Gift card winner selected once per month.)
​Meanwhile, your eBook selection will be delivered via email. 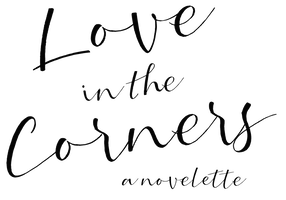 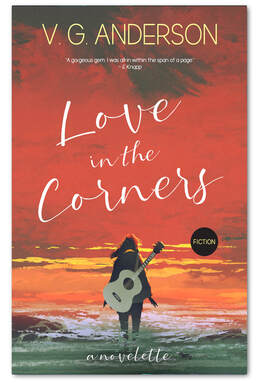 Two years ago, Myra and Drew set out to establish a new band in the thriving music scene of Portland, Oregon, but not much has changed from their old lives back home. Drew is still suffering from mental health issues and Myra is drowning in herself.
​Determined to save their marriage—and herself along the way, Myra quits her job and orchestrates a beach camping trip with her band members that doesn't turn out like Myra hopes or expects.
​
​*Adult Content
​"Love in the Corners ambitiously mixes the cool indifference of Eric Bogosian’s Suburbia with Mary Gaitskill’s sexually fascinated and equally damaged characters. Readers of this piece are granted a heartfelt portrayal of youth and the music scene from this wonderfully vivid story." —Sophie Rosenblum, Author & Editor, NANO Fiction 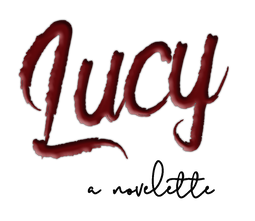 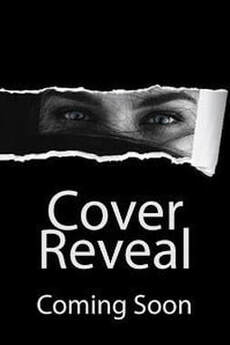 After a disfiguring assault nearly takes her life, Lucy leaves NYC to settle in a small Arizona mountain town and begin a new life as a yoga instructor. Unfortunately, her past won't stay buried. But this time she refuses to run. Determined to confront her stalker, she's forced to reveal that some evils in this world can traverse multiple planes of existence, requiring more than the usual means of defense.