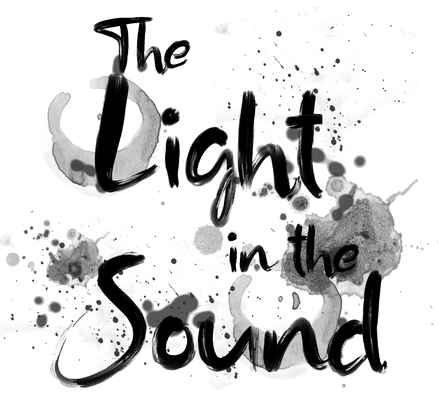 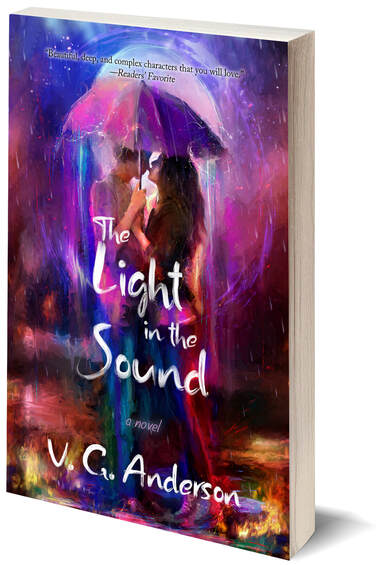 ​Rachel Richardson works in an adult toy store in Seattle. Her estranged family lives a thousand miles away, and she has a bunch of wretched friends. She really just wants to be loved, but this isn’t a love story. It’s about combating isolation. Rachel is tired of walking through life half asleep—literally and figuratively ​because she also suffers from night terrors. Counting on others becomes increasingly difficult, though. As she attempts to make new connections, familial wounds grow deeper and deceptions multiply. Her sense of disconnection from family, work, and friends grows, resulting in her attempting to cut all ties, turn inward, and numb herself emotionally. Ultimately, in the wake of losing everything—yet again—Rachel is forced to discover how many times one person can start over before self-destructing.
Paperback: 206 pages
​ISBN-13: 978-0999012666
Dimensions: 5.25 x 0.5 x 8 inches

Also available by request wherever books are sold.
Sign Up . . .
for updates on Promotional Specials
and Giveaways for The Light in the Sound.
​Be the first to know!

A spirited debut novel by the exuberant new voice of V. G. Anderson, The Light in the Sound takes you into the zany, sometimes dark world of streets and bars where good kids get away from bad families and grow themselves into people worth knowing. At the heart of this novel is smart, spunky Rachel Richardson, once a high school runaway, now 24, employed in an adult store selling edible underwear and snacking on penis chocolates while trying to figure out a better future for herself. Maybe this future will include her old crush Justin from her hometown working in a nearby camera shop or maybe the gorgeous, intuitive crazy girl Cerise, but for sure it will include the truth and imagination and morality that were absent from her broken, hypocritical Mormon home. Despite panic and wee hour visions, Rachel is one plucky character, honest and winsome and playful and funny, grounded, loveable, a bit wacky, courageous, insightful and aware. It is sheer delight to take this coming of age journey with her. —Julie Brickman, author of​ What Birds Can Only Whisper and Two Deserts

V. G. Anderson's debut novel The Light in the Sound is unusually smart, containing as it does characters and insights that give us a cool and often funny look into the Millennial generation. But the story is also realistic and compelling, showing the struggle of a generation trying to find its way in a world in which our traditional national assumptions were abandoned leaving these wonderful young people flying blind. —Philip F.Deaver, Flannery O’Connor award-winning author of Silent Retreats

From the very first sentence of The Light in the Sound by V. G. Anderson, the reader wants to know the story of Rachel, a young woman with a troubled past. A thought-provoking coming of age story, this book explores the full range of relationships: boyfriends, girlfriends, and ultimately family. Through it all, Rachel is brave and full of hope. She not only wins our sympathy but our admiration.
​—Karen Mann, author of The Woman of La Mancha and The Saved Man

Goodreads reviews for The Light in the Sound

Reviews from Goodreads.com
Amazon reviews can be read >> here.
Explore All Titles